Harley-Davidson, Inc. (H-D, or simply Harley) is an American motorcycle manufacturer headquartered in Milwaukee, Wisconsin, United States. Founded in 1903, it is one of two major American motorcycle manufacturers to survive the Great Depression along with its historical rival, Indian Motorcycles. The company has survived numerous ownership arrangements, subsidiary arrangements, periods of poor economic health and product quality, and intense global competition to become one of the world’s largest motorcycle manufacturers and an iconic brand widely known for its loyal following. There are owner clubs and events worldwide, as well as a company-sponsored, brand-focused museum.

bikes for sale near me

Harley-Davidson is noted for a style of customization that gave rise to the chopper motorcycle style. The company traditionally marketed heavyweight, air-cooled cruiser motorcycles with engine displacements greater than 700 cc, but it has broadened its offerings to include more contemporary VRSC (2002) and middle-weight Street (2015) platforms.

Harley-Davidson manufactures its motorcycles at factories in York, Pennsylvania; Milwaukee, Wisconsin; Manaus, Brazil; Bawal, India; and Pluak Daeng, Thailand. The company markets its products worldwide, and also licenses and markets merchandise under the Harley-Davidson brand, among them apparel, home décor and ornaments, accessories, toys, scale models of its motorcycles, and video games based on its motorcycle line and the community. 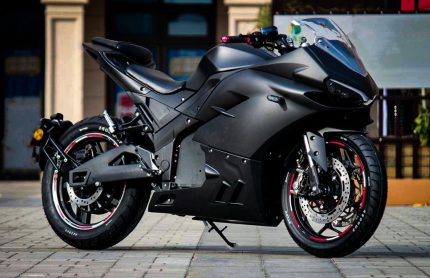 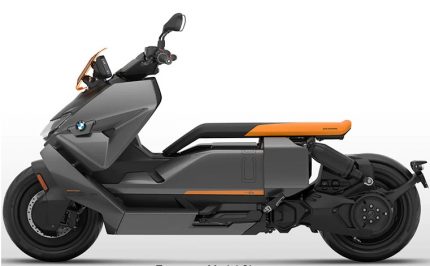 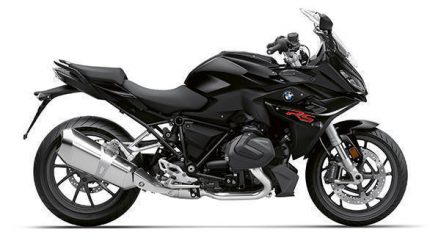 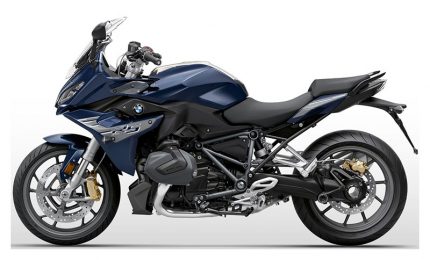 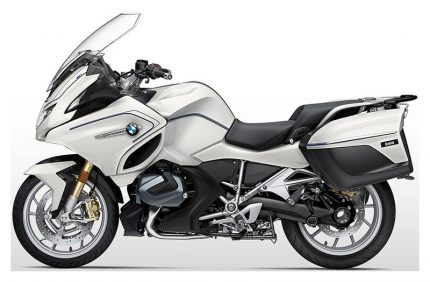 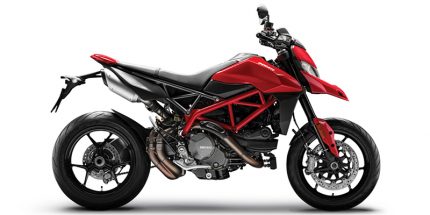 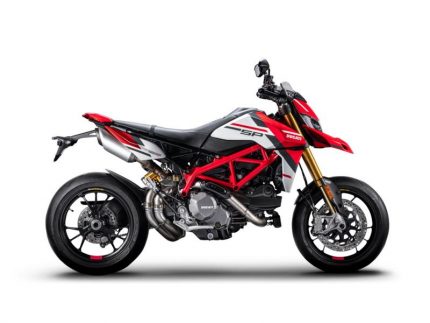 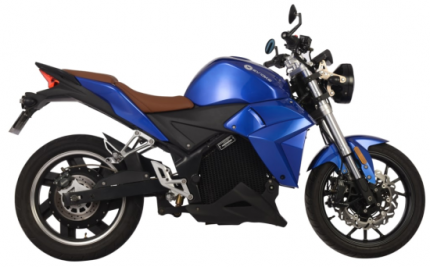 Create an Account
Start typing to see products you are looking for.
Shop
Filters
Wishlist
0 items Cart
My account